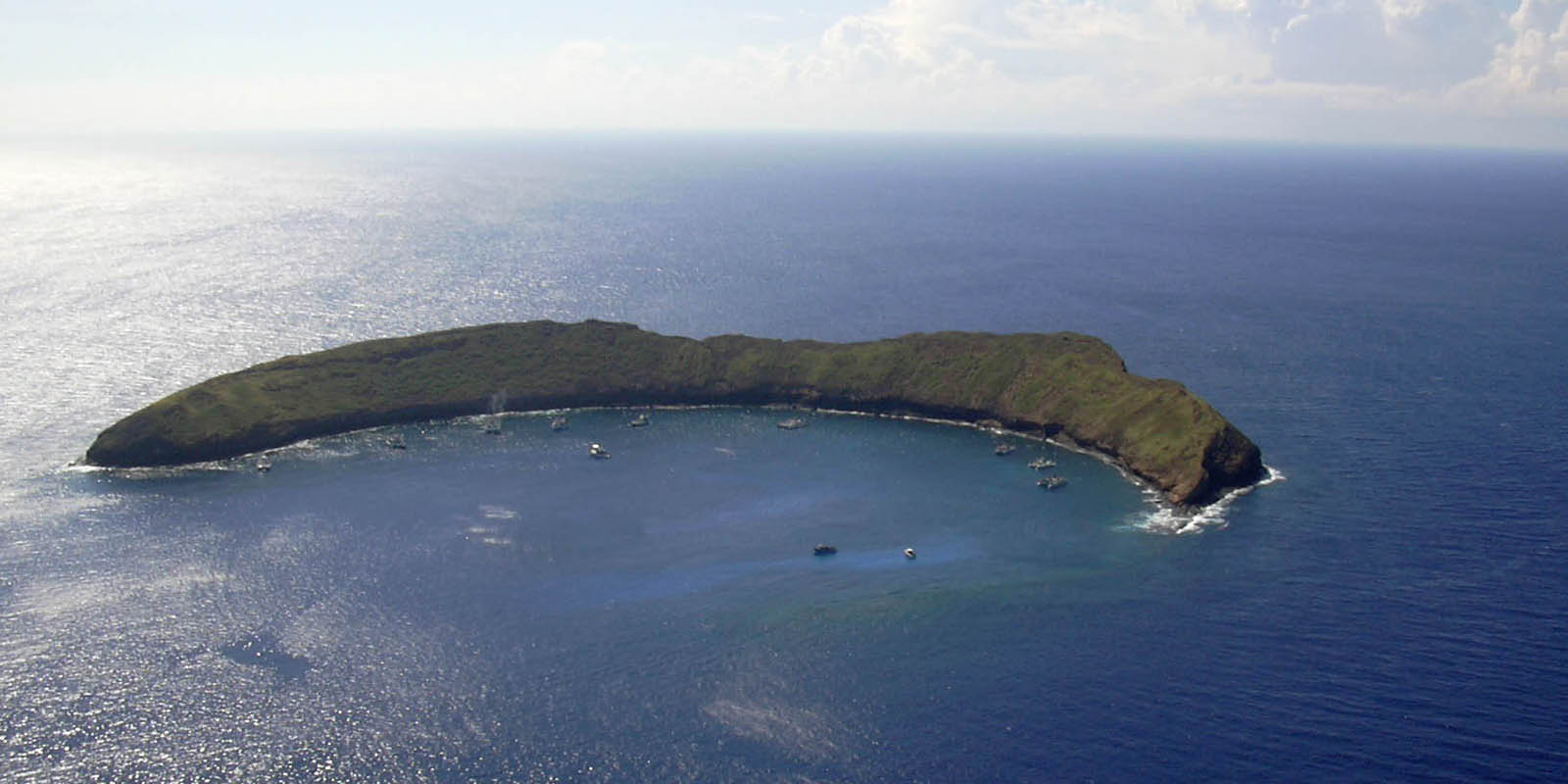 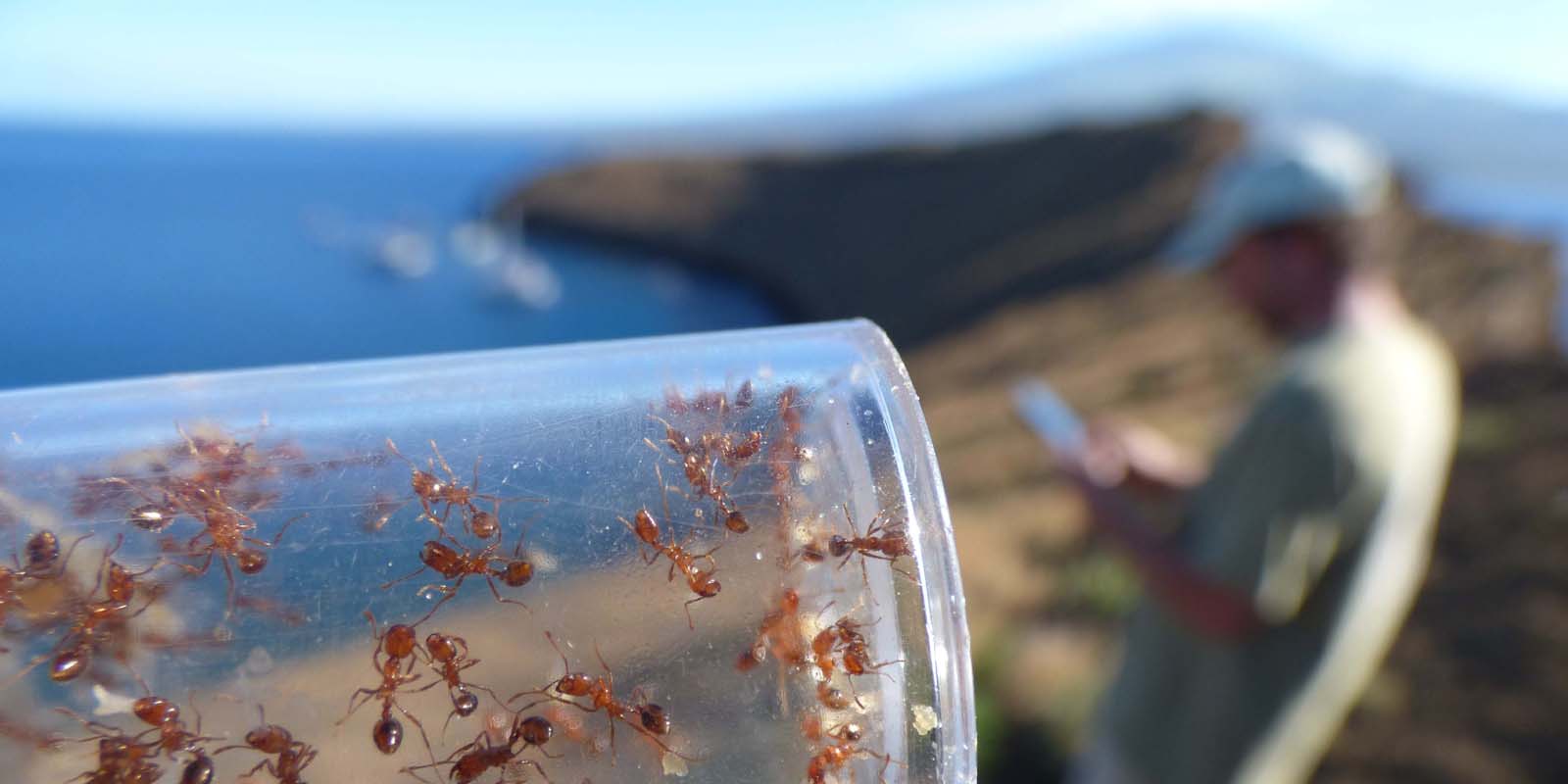 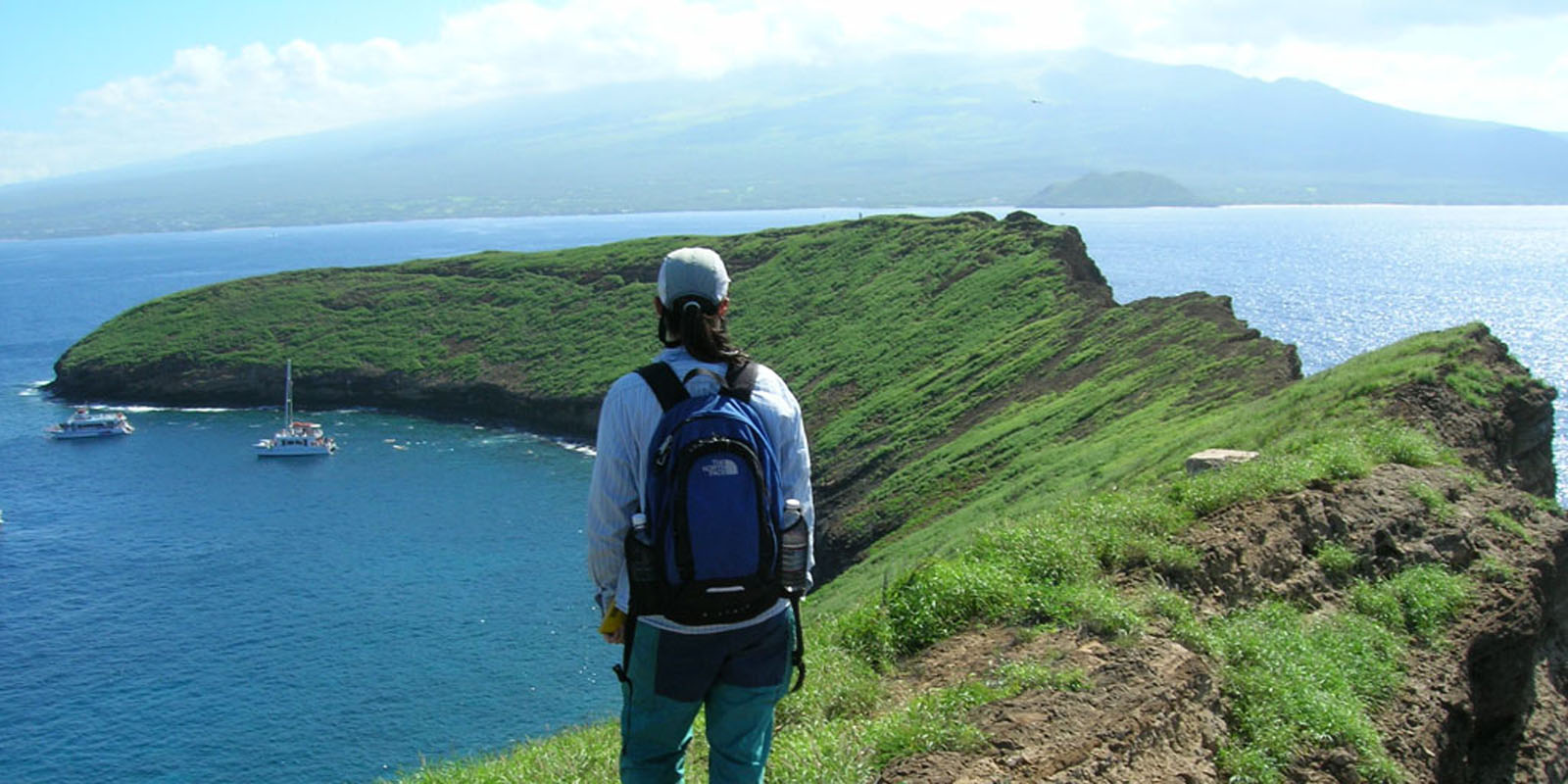 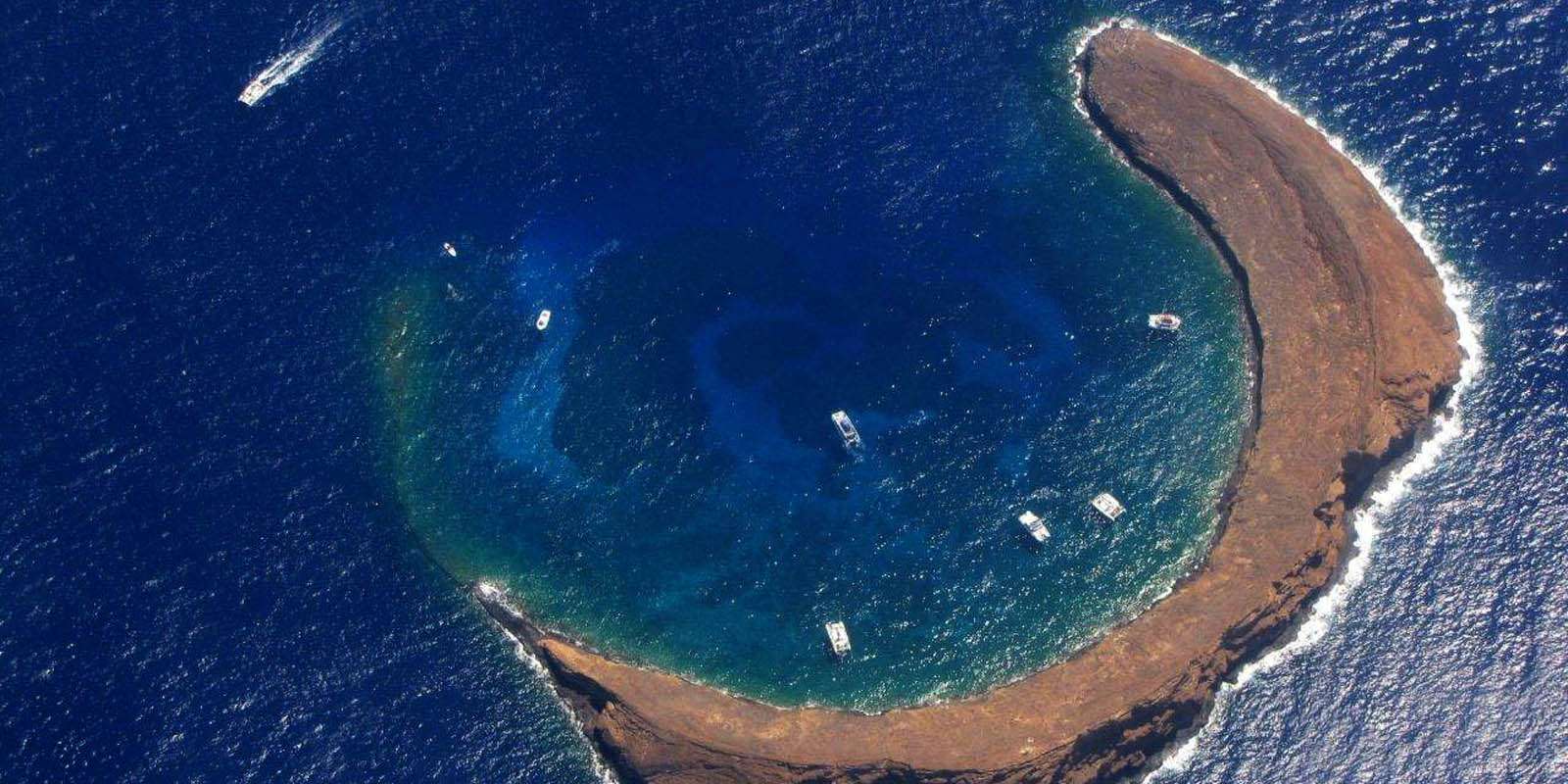 Bird Sanctuary Molokini is federally owned and protected as a Hawaii State Seabird Sanctuary. On and within the rocky terrain of the island atoll, you can find nesting seabirds.

The Wedge-Tailed Shearwater are a large shearwater with thin beak primarily feeding on fish (mainly Goatfish) as well as crustaceans. Though thought to primarily feed on the surface, recent studies show that they can reach a depth of 216 ft (66m).

The Bulwer's Petrel are a small petrel with a rather long wing span and pointed tail. It feeds off of planktonic creatures on the ocean surface. They're found to breed on north Pacific islands, China & Hawaii, after which the Bulwer spends most of the year at sea.

Researchers are sometimes given permission to walk on the land at Molokini Crater. The tiny islet is federally owned, though it is designated as a state seabird sanctuary.

The ancient Hawaiians caught fish at Molokini, and they caught seabirds for the birds' meat and feathers. The Hawaiians also gathered the eggs of the birds that nested at Molokini.